A Strawman for Teamwork and Decision-Making 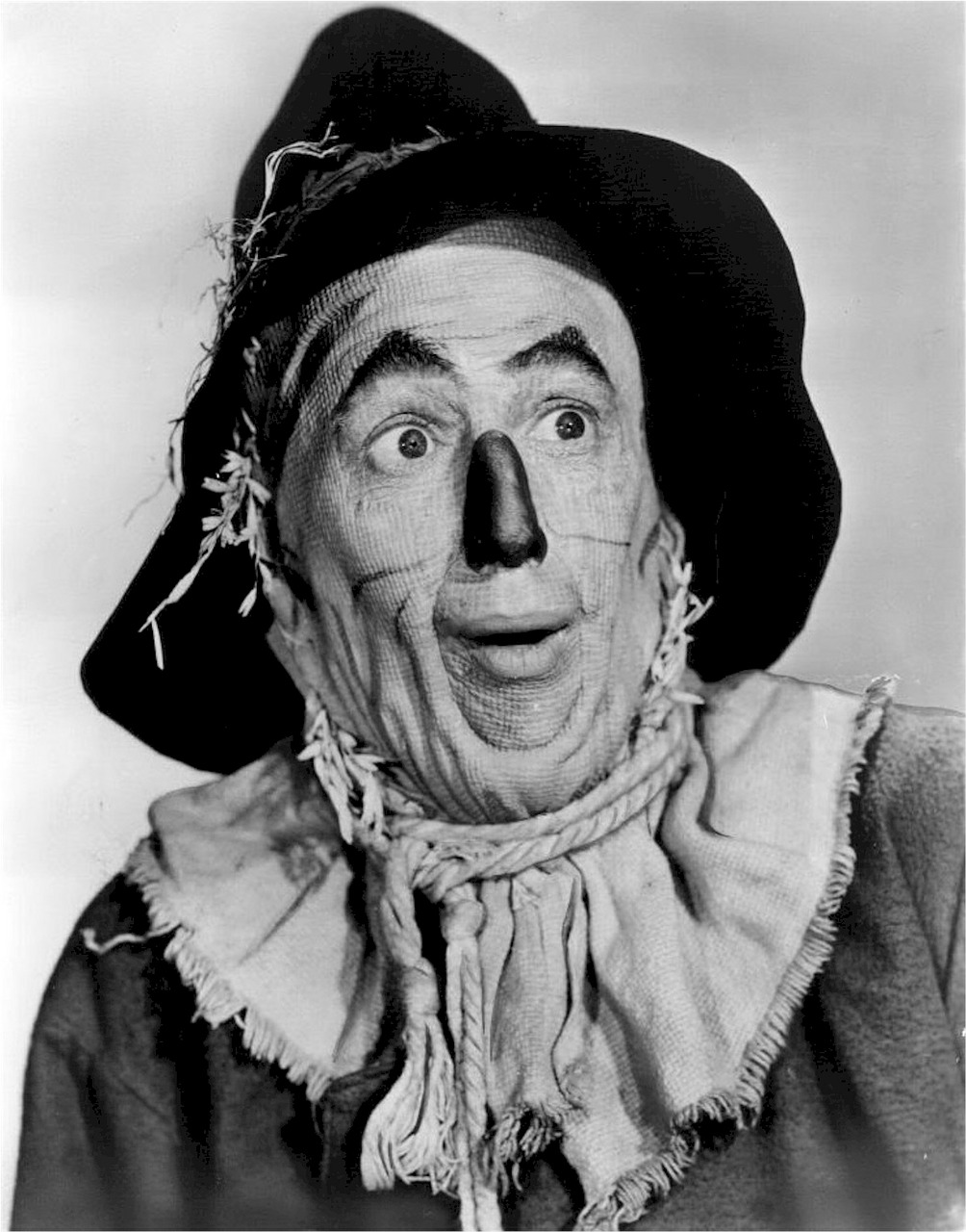 This article was published more than 1 year ago. Some information may no longer be current.

Over a beer, we asked a former colleague how he liked working with his new CEO. “Well, it has taken some getting used to,” he said. “He has an unusual way of working with his management team.”

We were intrigued. Putting down our glass, we asked him to explain.

“Some bosses make decisions with little consultation. Others like to lock everyone in a room until they agree. This guy consults each person individually then prepares a written document on the issue.”

“At first,” he continued, “I thought he was just telling us what he’d decided. But I’ve learned that he’s really looking for input and will change the document based on our feedback. We’re now making more decisions with a lot less time spent fighting in meetings.”

“Very clever,” we thought. This CEO is helping a dysfunctional management team be more effective by adding a new member – a strawman. By collecting input then preparing a starting position, he shifts the discussion from the personal (people’s opinions and positions) to the impersonal (a document). Now everyone is beating on the strawman rather than each other. They’re working together to shape something rather than facing off to change each other’s minds.

So no more heated face-to-face debates and everyone gets to contribute equally without being swamped by the loudest voice. We’ll bet the quality of decisions are better and teamwork has improved. At first it probably felt like decisions were taking more time and effort but we suspect by short-circuiting arguments, the true volume of decision-making has actually increased – not to mention the level of buy-in.

Since meeting with my colleague, we’ve noticed the strawman approach used effectively in a number of situations. In fact, the third-party recommendations that a consultant provides to a client are a good example. But you don’t have to hire a consultant to add this important new member to your management team.

All you need is someone willing to collect perspectives and prepare the document. It’s worth cultivating this skill within your organization, particularly if you’re trying to change an unproductive dynamic.

A strawman may not have a brain of its own but bringing one on-board could be a very cost-effective way of upping the collective brainpower and productivity of your management team!